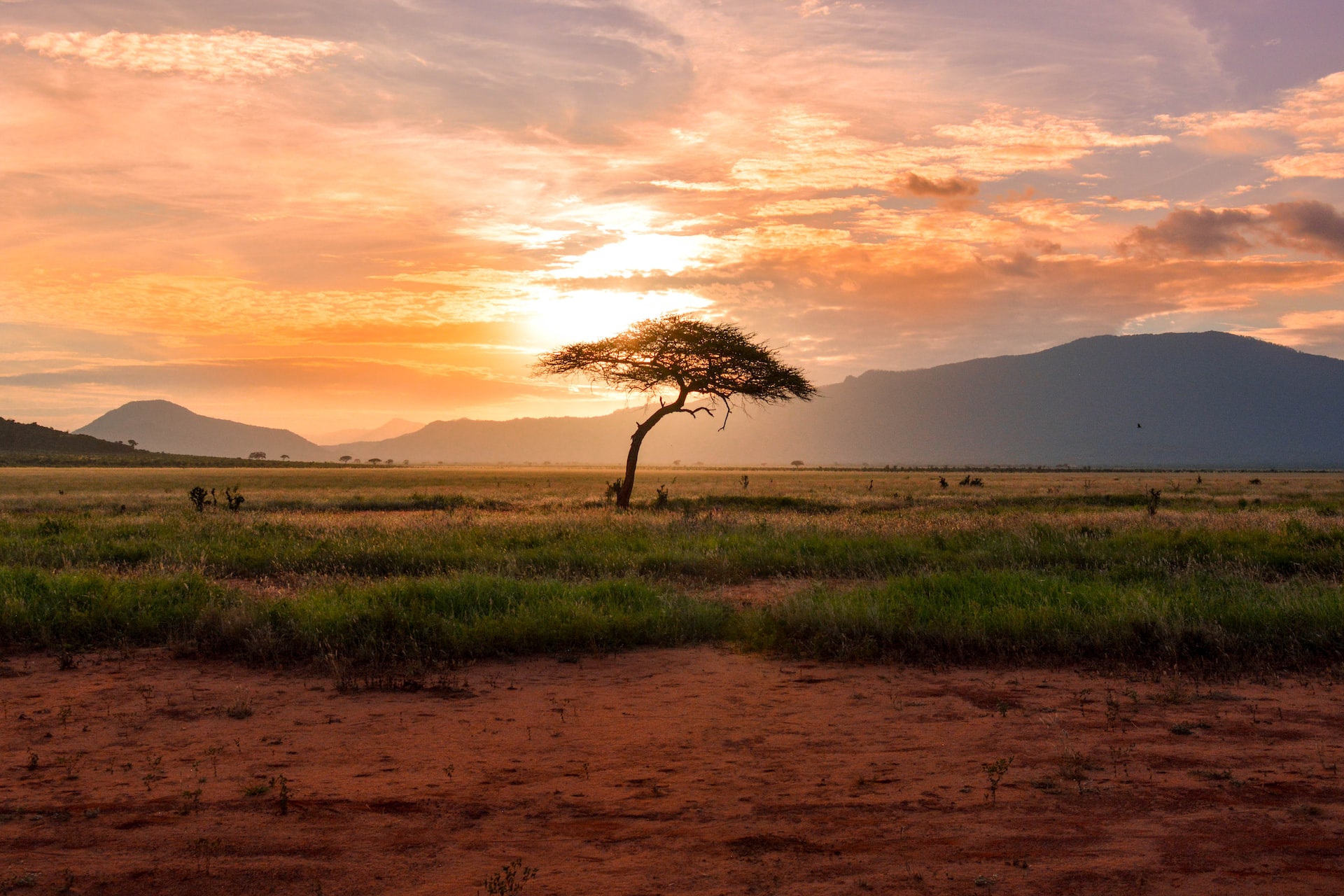 While solvency issues must be dealt with adequate restructuring, there are dangers these claims will come at the expense of tackling liquidity-related issues, such as excessive risk-premiums during crises. Indeed, risk premiums tendto be too high, on average, in Africa for three reasons.

The COVID-19 pandemic and the war in Ukraine have put African countries under severe financial pressure, with high debt, declining financial flows and slowing growth. This coincides with rising needs to meet challenges to adapt to climate change, as well as to ensure access to health, education and sustainable infrastructure for all.

The financial constraint is central to those challenges. With stagnating official development assistance, African countries have turned to bond markets, at high costs and exposure to global liquidity flows. Low creditworthiness and liquidity risks raise the cost of finance and can turn into solvency concerns. With a new era of tapering unravelling, headlines predict waves of debt crises upon Africa.

First, African financial markets remain exposed to contagion due to the lack of a backstop. Second, while there is a need to raise creditworthiness by increasing revenue mobilisation and spending efficacy, perception of the African risk is exaggerated: at equivalent fundamentals, markets tend to require higher interest rates. Third, exports remain concentrated in commodities and subject to high volatility. Hedging those risks is expensive and has left commodity exporters struggling with the ups-and-downs of global demand.

This should not distract from the existence of low savings, fiscal profligacy and low revenue mobilization. Countries should also strengthen governance systems, in some cases by adopting and better implementing fiscal rules. At the same time, for countries with strong fundamentals, shielding countries’ liquidity vulnerabilities is necessary to expand these countries’ policy space. The support of the International Monetary Fund has been important but remains attached with political stigma which deters countries from requesting assistance. In contrast with other regions, the African continent does not have a Regional Financial Arrangement. It has been a long-standing project but has not been achieved. Political leaders in the continent are renewing the impetus, and the goal of this proposal is to provide possible concrete tools for such an arrangement.

A regional financial arrangement adapted to the specificities of the continent

In our first report, joint with the Economic Research Forum, we advocate for the creation of four facilities, which grouped together would form a fund called the “African Liquidity and Stability Mechanism”:

(1) To address illiquidity of African bond markets, UNECA’s Liquidity and Sustainability Facility, a special purpose vehicle which provides repo (short-term loans) in exchange for African sovereign debt collateral. The LSF aims at introducing greater liquidity and reduce government borrowing costs across the continent. This facility would help bring depth and liquidity to the market by allowing investors to generate liquidity against sustainable investments.

(2) A Commodity Hedging Facility which would allow countries to protect against the gyrations of global commodity markets. Usually, producers of commodities would lock-in high prices by selling at a given price on the markets for future. This comes at a price: buyers of future request deposits of capital, called margin calls, when prices rise, to ensure that the merchandise can be delivered. For illiquid countries, those margin calls can be prohibitively expensive. We therefore suggest that the facility guarantees margin calls by making use of its AAA rating, and thus allow a forward rolling insurance against price decreases.

(3) A Credit Enhancement Facility whose role would be to stabilize the existing debt stock. It would do that by offering rolling interest payment guarantees (following the example of the Brady Bonds in Latin America in the 1980s and 1990s). This would reduce market financing costs on the guaranteed bonds, as well as ensuring a homogenous asset class with high liquidity. With preferred creditor status, the ALSM would limit its risk of losses.

The African Liquidity & Stability Mechanism would need to be financially sustainable, which requires several pre-conditions.

The ALSM would not be a silver bullet, but it would protect African sovereigns against major market movements and misperceptions of risks. In addition, it could be an important tool to assist countries in improving their fiscal governance and revenue mobilization.  As the world becomes increasingly uncertain, and investment needs are likely to rise in concomitance with interest rates, an institution to foster deeper and more stable financial markets is essential.