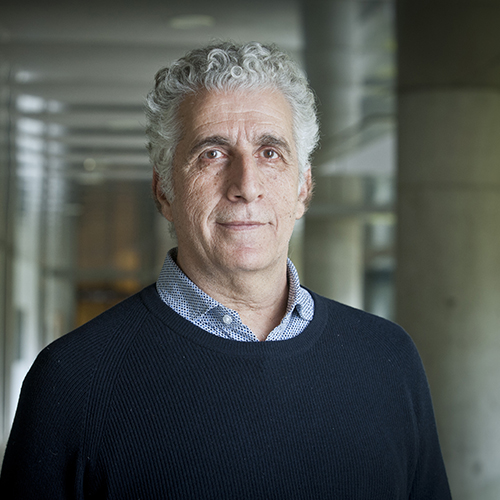 Ishac Diwan is the Research Director of the Finance for Development Lab at the Paris School of Economics. He is also in charge of the Political Economy programme of the Economic Research Forum, an association of Middle East social scientists. Ishac teaches economics at the Ecole Normale Superieure in Paris. He has held in recent years teaching positions at Columbia University, School for International Public Affairs, and at the Harvard Kennedy School.

Ishac received his PhD in Economics from the University of California at Berkeley. He taught international finance at the New York University’s Business School before joining the World Bank, working in the Research Complex (1987-92), the Middle East department (1992-96), and the World Bank Institute (1996-2002). He was the World Bank’s Country Director for East (2002-07), and then West Africa (2007-11).

“Embarking on a Path of Renewal” | Washington DC | 17th Oct