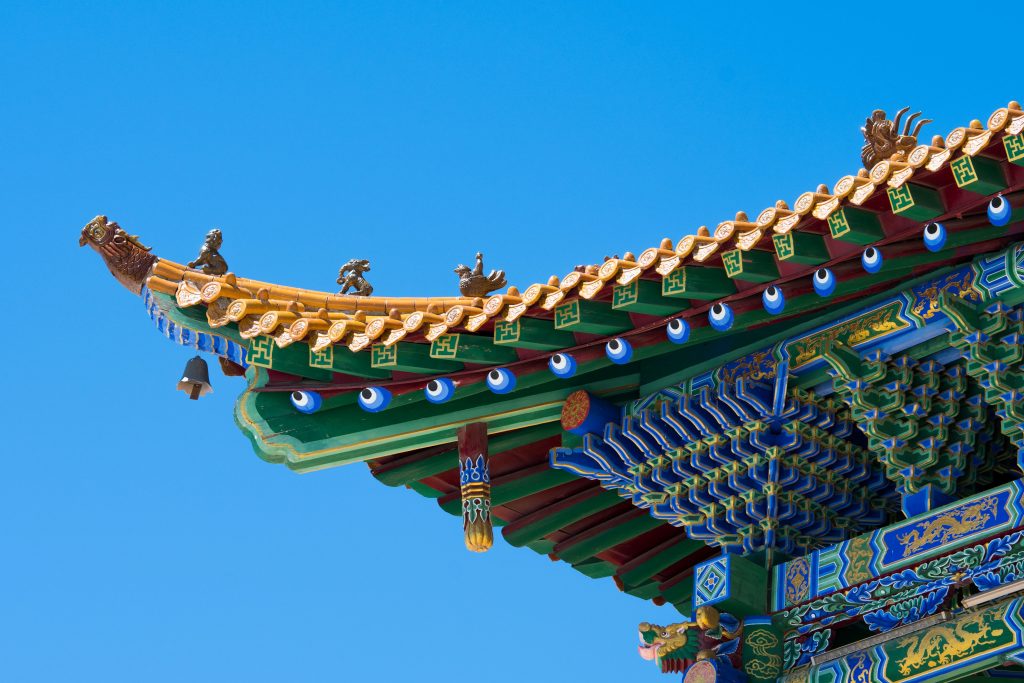 In parallel to its rise as a major trading partner, China has emerged as a large development financier to many developing countries (DCs), especially in Sub-Saharan Africa (SSA) and in Asia. Financial flows rose in 2000s and accelerated after 2013 in the context of the “Belt and Road Initiative” (BRI). Besides providing official assistance, banks and firms were encouraged to do business globally. China's overall involvement in BRI countries is estimated at $1 trillion.[1]

Amidst the current global slow-down, the debts of many low and lower middle-income countries (LMICs) are reaching unsustainable levels. In Sub-Saharan Africa (SSA), public debt has on average risen to 50% of GDP by 2019, and external debt to 35%. The Covid-19 crisis added up about 5 points of GDP to public debt and 2 points to external debt. The Ukraine war and the ensuing rise in food and fuel prices, followed by the increase in global real interest rates and the tightening of capital markets, amount to large new shocks. Already, financial flows to DCs are falling - from the market, but also from China.

As a result, the need for debt restructuring has become more pressing. However, compared to the debt crisis of the 1980s, the heterogeneity of creditors complicates debt workouts. The dominant creditor groups are now the private sector, multilaterals, and China. The Paris Club creditors are relatively smaller, having largely shifted to grants after the Heavily Indebted Poor Countries (HIPC) process. Without cooperation between those groups of actors, a win-win solution is unlikely to emerge. There is a significant downside to allowing this situation to get stuck:  each creditor would refrain from providing new loans due to fear of benefitting the others. This would push debtors further into insolvency, hurting the country and its creditors. 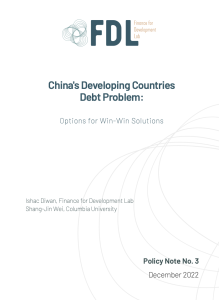 Recent progress holds promise. In September, Zambia became the first country to reach an agreement with its official creditors committee under the G20-Paris Club Common Framework (CF), though two years after it applied for debt relief. Although negotiations are ongoing, this attests that burden sharing has become more desirable to China than in the past, when its small size allowed it to act unilaterally. But the lack of progress in Ethiopia, another CF country, suggests that many hurdles continue to complicate reaching a multi-stakeholders deal between the debtor countries, public and private creditors, and the IMF. This also seems to be discouraging countries in need of debt restructuring from requesting it.

This paper’s main contribution is to provide a conceptual framework to clarify when, and how, China could participate in debt restructuring processes. It does so in four steps.

Taken together, the implication of the analysis is that the Common Framework needs a complete overhaul. The institutional structure created by the G20 is valuable, as it brings the key actors under one roof. But substance needs to match form: the most prominent creditor, China, should be able to shape its key principles and rules. Without that, debt restructuring agreements will continue to be negotiated on a slow case-by-case basis.